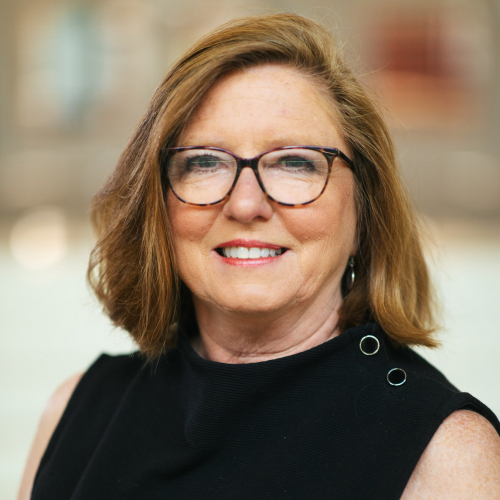 Director of Experiential Education and Instructor of Pharmacy Practice