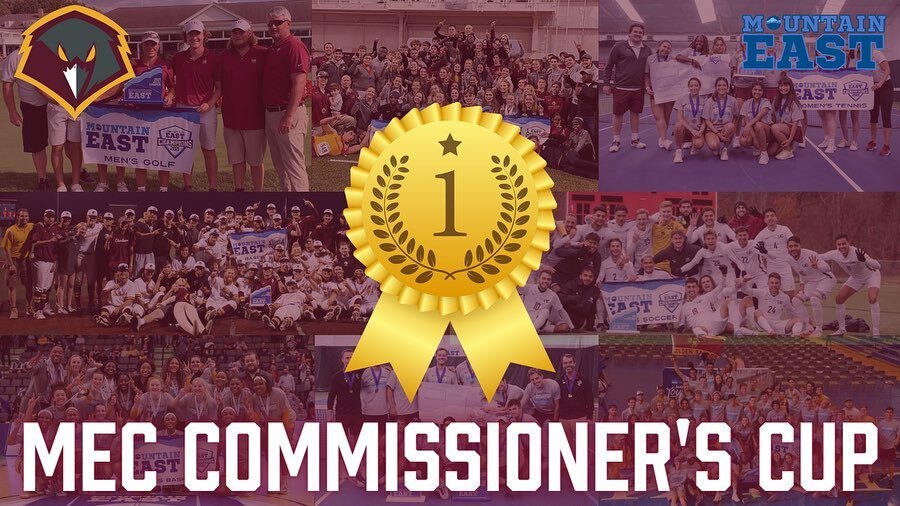 The award recognizes overall athletic excellence among its membership each year.

The standings are compiled utilizing an “all-sports rating.” This rating is determined by a formula that awards points to a school for its regular season finish equal to the number of teams per sport sponsored by the MEC, and then divided by the number of sports offered by the institution. The final rating is a percentage of points acquired against the number of points available.

West Liberty came in second in the standings and Fairmont State finished in third place.