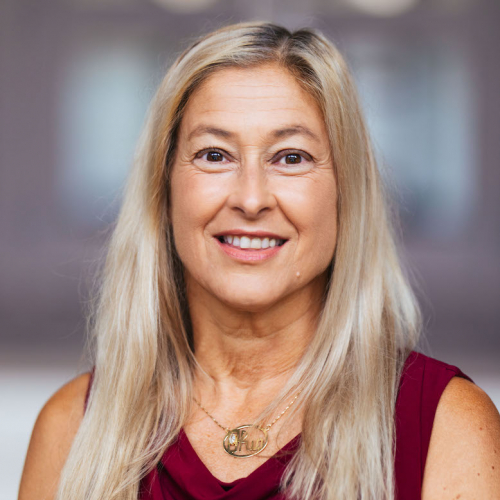 Jamie has coached college cheerleading for over 20 years at the University of Charleston and Clarion University (Pennsylvania) . She was the Head Coach for the Clarion University’s women’s tennis team for one year, Assistant Coach for their Cross Country and Track teams for five years and Dance Team Advisor for seven years. Jamie is the College Chapter Director (CCD) for the Delta Zeta Sorority chapter at Marshall University. Jamie has completed 30 marathons including the Boston Marathon five times. She was the Production Assistant-Wardrobe for country artist Clint Black on his Spend My Time Tour. Jamie marched in The Ohio State University Marching Band and enjoys playing at alumni events. She was a Fire Fighter with Clarion Fire & Hose Company #1 for four years and was the first full female member since 1876. She was also an Emergency Medical Technician. Jamie was Third Lieutenant on the Clarion County Emergency Response Team. She co-authored the collector’s book Purinton Pottery with Values. Jamie spent one month in the Middle East (Kyrgyzstan, Afghanistan, Bahrain, Djibouti, the United Arab Emirates, Qatar, and Kuwait) on an Armed Forces Entertainment Tour as the Sound Technician for the Redding Brothers band.